Join us for our weekly service 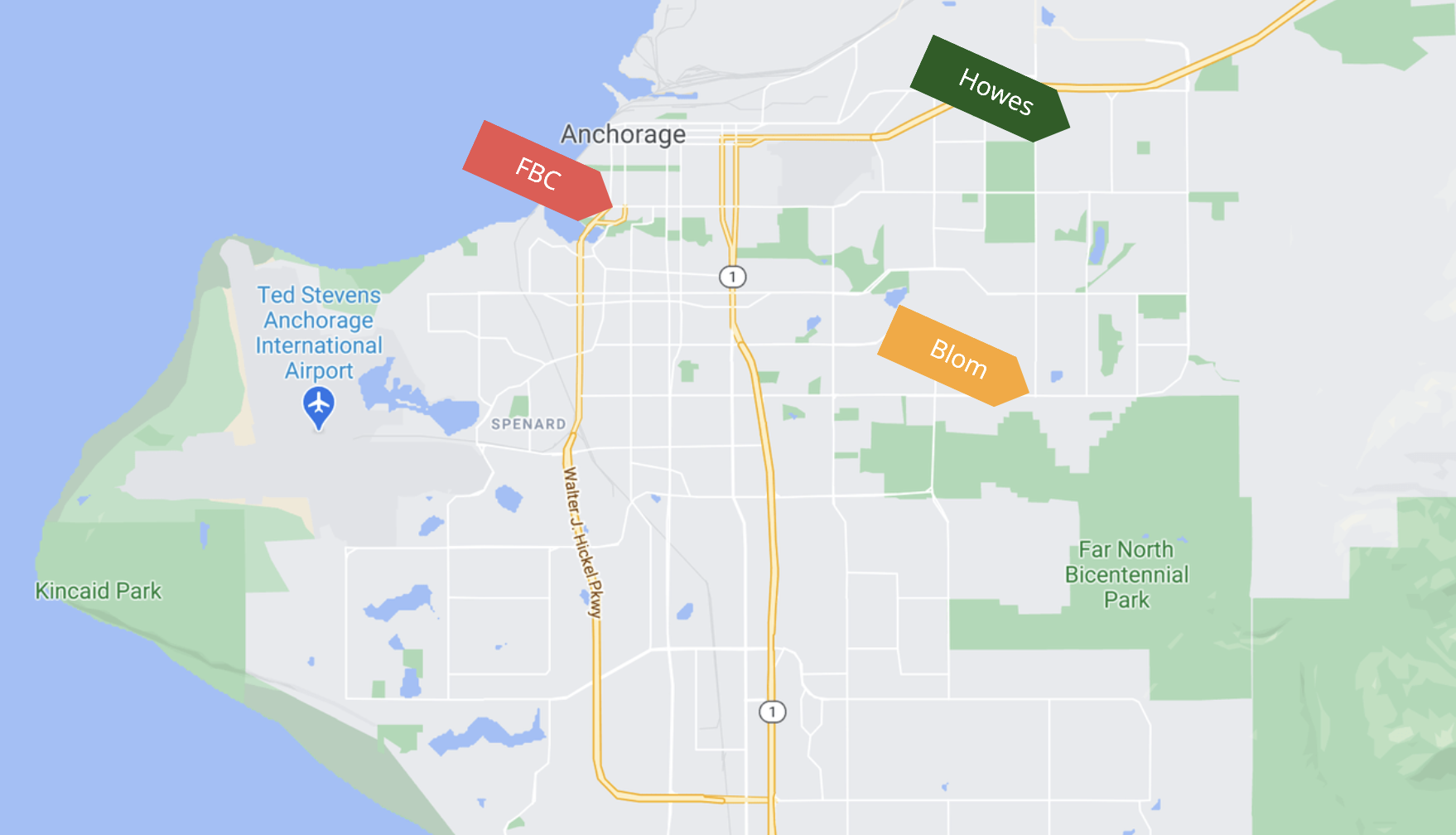 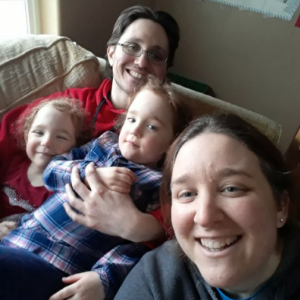 Nathan and Megan have been married since 2006. Nathan works as a librarian and Megan is the Director of True North Kids. The Howes enjoy leading a multigenerational Life Group made up of a mix of families with and without children. Nathan and Megan have twin girls; Cassie and Nattie. This group does not typically have childcare. 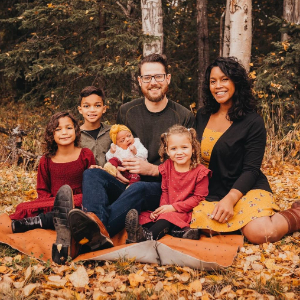 Ian and Aja have been part of True North since the church began meeting In 2010. They have grown to lead a Life Group and serve In church leadership. Ian and Aja have four children; Alton, Ivy, Sloane, and Amel. In their freetime, you can often find them hiking, biking, hunting, and enjoying other outdoor activities. 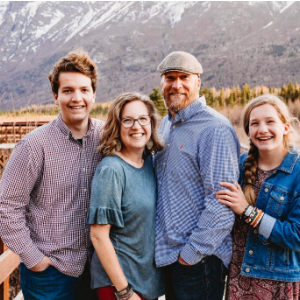 Scott and Dana Belmore
Email
Sunday 11:00a
Meets at FBC

Originally from south Louisiana, Scott and his wife Dana have called Alaska home since 2013. Their family has been a part of True North Church since 2018. They have two children; Andrew, a student at Leavell College In Louisiana and Ruthie, a freshman in high school. The Belmore’s are thankful to be a part of the leadership and community of True North Church and are excited to see what God has in store for this body of believers. The Belmore LG is multigenerational, includes singles and married couples, and welcomes familes with children. 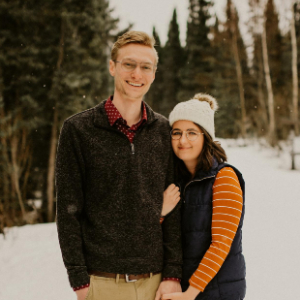 Josh and Lindsay were married in Spring of 2018. Josh was raised in College Station, Texas, Lindsay is from Georgia. They met in a little village by the name of Port Alsworth (about 150 miles to the south-west) They have been attending True North since January of 2019 and have been lifegroup leaders since Summer 2020. The Blom LG Is a mix of married and single young adults, ages 20-30. LG discussion typically centers on that week's sermon and the host home rotates regularly. 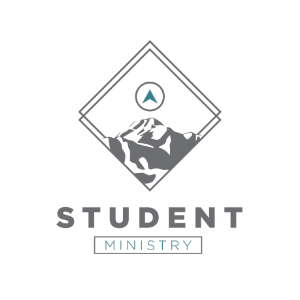 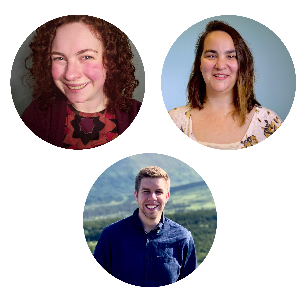 Led by Sarah Dunlap, Tiffany Roberts, and Joshua Mangum, the CAYA Life Group is a place for unmarried people in roughly their 20’s and 30’s. By alternating small groups (between six and twelve members each) with large group worship gatherings and connection-oriented events, this groups seeks to belong to Jesus and each other. This LG uses video-based studies to facilitate applicable, real-life discussion. 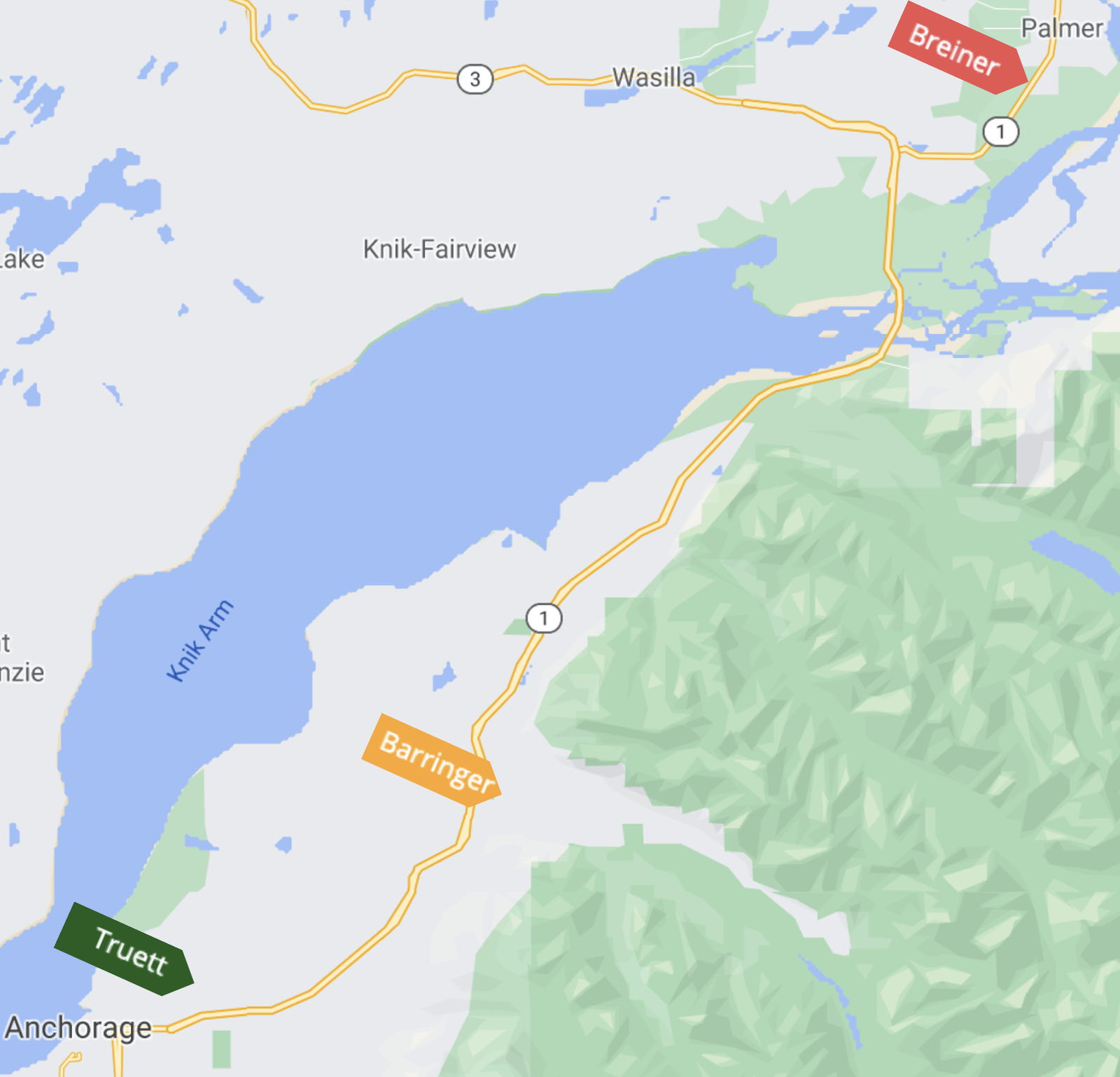 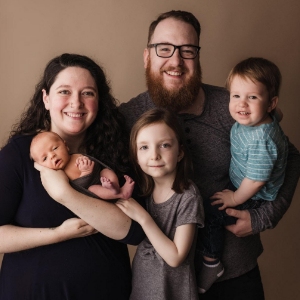 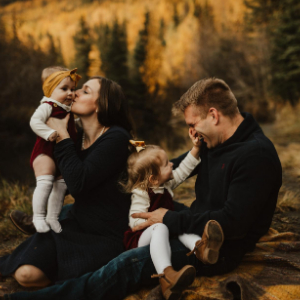 Ben and Meridith Barringer are from Colorado and Minnesota and moved to Alaska with the military. They have two daughters, Juliana and Gabriella. The Barringer's have multiple young children in the group and typically have childcare available. The group works hard to respect the time of folks that are on a schedule. Their group loves food, fellowship, and having a good time. The Barringer LG Is multigenerational and consists of both singles and couples in different stages of life. 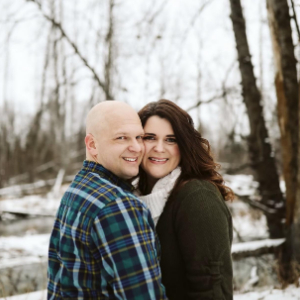 Bill and Rachel joined True North in 2019 after moving to Anchorage with the Army. They have been married for 13 years and have lived all over the country. The Truett's have two young children: Lorene and John. The Truett LG is comprised of young adults, newlyweds, and parents of children and teenagers. They typically spend their discussion time each week working thrpugh the sermon preached that week. The Truett LG meets on JBER and and is made up of military personnel and their families. 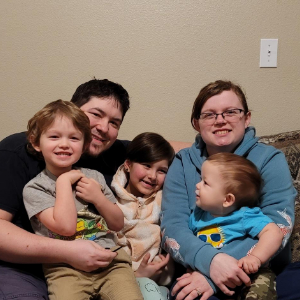 Justin has been with True North since it was meeting as a college campus Life Group. Jenifer met Justin and became a member in 2012. Justin was raised in Ketchikan and Jenifer was raised in Palmer. The Breiner Life Group meets in person in Palmer for those who live in the Valley. Justin and Jenifer have three children; Skyler 6, Clark 4, Oliver 1. The Breiner LG has several families with chldren age 6 and younger and typically discusses the previous week's sermon or a book.